Why do you keep stumbling over dead bodies, Mr... er, what is your name again?

Written by Patrick
The following is a post originally posted in May, but which was removed when Blogger went down and had yet to be restored. 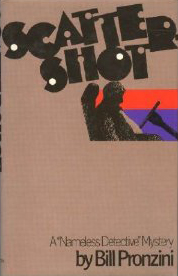