Written by Patrick
And the silken, sad, uncertain rustling of each purple curtain
Thrilled me, filled me with fantastic terrors never felt before.
—     Edgar Allan Poe, The Raven 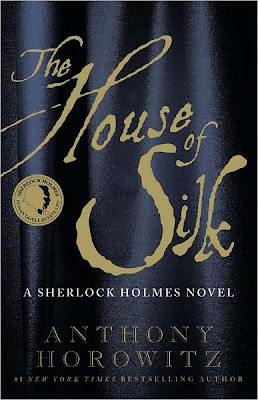