The Epistles of Inquiry 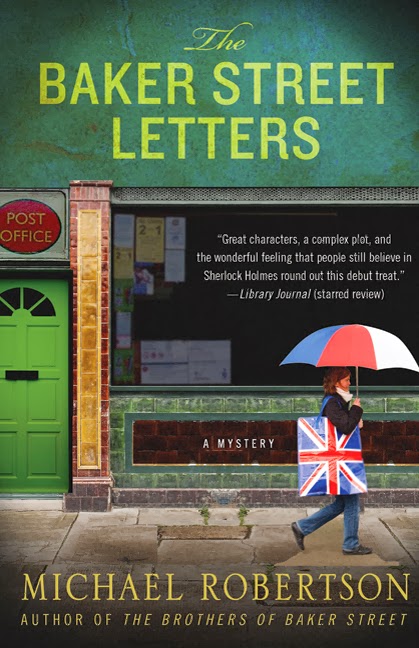 Reggie Heath is a QC in modern-day London, and he’s just gotten a lease on some office space in Baker Street. The terms, at least from a financial point of view, couldn’t be better. But there is one small hitch. The address which Reggie has leased is 221B Baker Street, and it seems that hundreds of letters arrive addressed to Mr. Sherlock Holmes! Part of the lease involves an agreement in which the occupant of the office agrees to answer the letters with a standard form letter.

Reggie delegates this task to younger brother Nigel, who is waiting to be reinstated as a solicitor; he is about to have a hearing with the Law Society after he performed some well-meaning actions that were misinterpreted. (I’ll leave it to the author to explain; it’s really too delightful to detail here.) And Nigel notices something odd about a few of the latest letters. It seems that one of the letter-writers has written to Sherlock Holmes before, 20 years ago, when she was eight years old! And she is writing once again asking about her previous letter. But something about the tone of the new letters seems suspicious – such as the fact that the signature is identical to the one from 20 years ago… yet what adult retains their childhood signature? Factor in a murder and a disappearance or two, followed by a few more corpses just to keep things interesting, and it seems like the letter was a sinister one indeed... 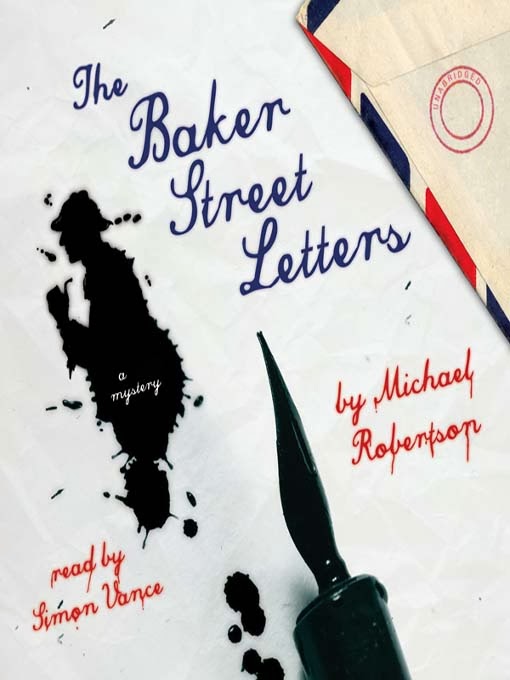 Before you can utter the apocryphal “Elementary, my dear Watson!" the brothers of Baker Street are dragged into the strange case of The Baker Street Letters, written by Michael Robertson. It is the first novel in the “Baker Street Letters” series of books, and I was directed to this series after a post from the online group DorothyL attracted my attention. I figured that the best place to start would be at book 1.

First of all, let me get this straight: This is a fun, pleasant read. There’s a lot of charm to this series, and the characters are plenty of fun. I enjoyed following their antics and misadventures, and the culture clash that results when the English characters fly to Los Angeles to pursue the investigation. The prose is infused with a delightful sense of humour, and the author seems to be trying to entertain you throughout.

That being said, this is a first mystery, and like many first mysteries, it is flawed. Most obviously, it is flawed in terms of plot. It’s very, very obvious where the plot is headed and the most painful parts of the book are the Die Hard 2 maneouvres, in which the heroes blindly put their trust in the Obvious Twist Villain only to be shocked when they find out that the person is the villain. 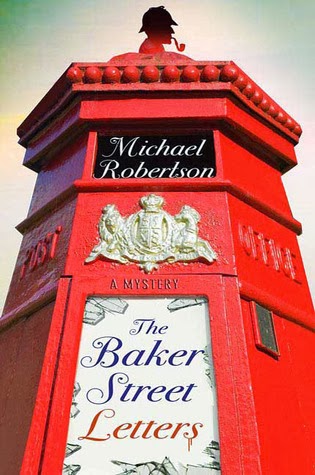 And yet there was something to this book, something that made me enjoy myself even though I knew where I was headed. The book’s humour and liveliness were endearing, and the author is actually trying to construct a plot instead of having characters uselessly mope around for 60 pages at a time. The attempts at a twist ending may not be successful, but the efforts are still there and it’s encouraging to see. The Baker Street Letters might not be a great mystery, but it was plenty of fun and I fully intend to return to this series. I have also heard that the second book improves tremendously on the first, and that seems to be the general consensus on Amazon. Overall, it’s a decent introduction to the series that leaves me wanting to read more, even though the book had its faults.