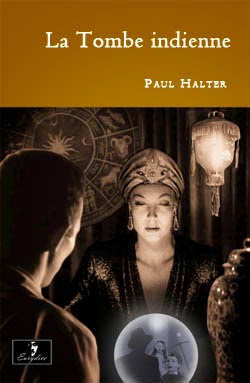 William Rigg has a problem and he doesn’t know exactly what to do about it. It has been nine years since his young cousins, Sylvain and Lisette, disappeared. Then he is advised to go to the Red Dragon, a bar in Soho, where he can consult Miss Ylang Li. Apparently, the young lady is a clairvoyant, and when William sits down, she goes through the usual motions of establishing contact… But her vision becomes very dark all of a sudden, and she describes the scene of a gruesome murder, with the corpses of the two young children being bricked up in a cellar!!!

William is shocked, naturally, and enlists the aid of his girlfriend Shirley to find the house described by the clairvoyant, and to find out whether there really are two corpses hidden there. They even manage to gain the approval of Inspector Briggs, a man who’s seen his fair share of the impossible. After all, he used to work with Inspector Archibald Hurst, a man who attracted locked-room murders and impossible crimes of all shapes and sizes. But will he be able to solve the mystery, or will Dr. Alan Twist have to step in to save the day?


The answer is a bit of both, and it can be found in Paul Halter’s La Tombe indienne (The Indian Tomb). It’s a Paul Halter novel published last year; unusually, it was not released by Le Masque like so many of his previous works. [Halter’s personal website announces a book for 2014 called Le Masque du vampire (The Mask of the Vampire) – but again, not published by Le Masque.] It’s a funny story about this book. I started reading it a year ago, only to inexplicably lose it after a few chapters. It resurfaced a couple of weeks ago when I sold one of my old textbooks, and found this book inside that box.

That being said, I’m glad I ended up reading it. La Tombe indienne is a pretty good read and does a few unusual things. The heroes consult the police, for one thing, instead of playing detective on their own; and the police officer they consult (presumably remembering all those other mysterious, apparently-impossible murder he’s helped investigate) doesn’t laugh them out of the office. The characters are pretty decently developed, too, and that made reading this book even better. 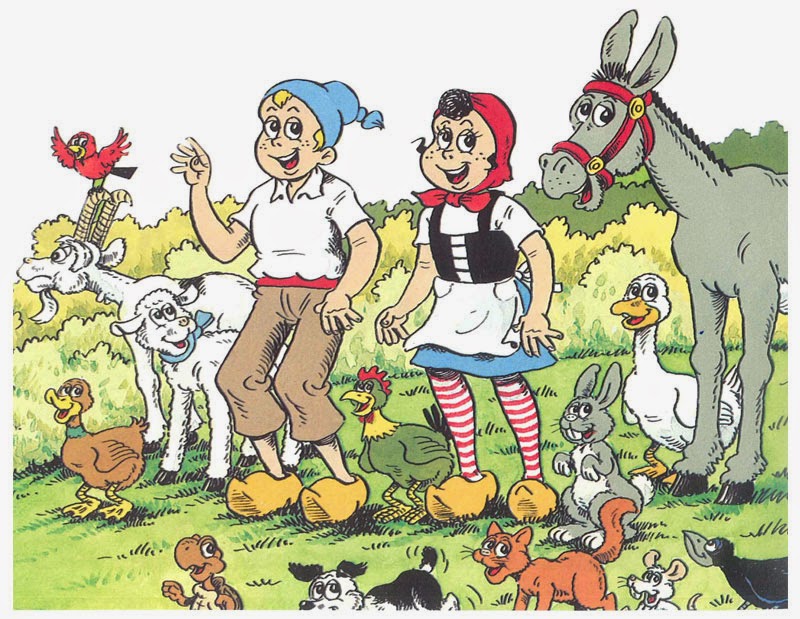 As for the missing cousins, they are clearly an homage to Sylvain et Sylvette, a famous French comics series – the comparison is made several times, and the series even factors into the solution to some extent. Anyone familiar with this series will pick this up very quickly – Halter even dedicates the book to them!

What about the plot? Well, for most of the book, we do not have any locked-room murder. One takes place late in the book, but the how aspect is cleared up a few pages later. The main impossibility is how the Chinese clairvoyant was able to see what she saw, and so accurately at that. In everyone’s estimation, she’s being perfectly sincere – she genuinely believes she had this disturbing vision, and she doesn’t know where it came from. The way Halter explains this is very ingenious, and made for a satisfying conclusion.

If only the identity of the murderer were as satisfying! The killer seems random, drawn out of a hat, and is unmasked in a scene that would not have been out of place in a typical episode of Murder, She Wrote. Don’t get me wrong: I love Murder, She Wrote, but it isn’t exactly the best show at producing mystery plots. It’s really the only major downside to the book; you make the call.

For myself, I’d much rather have a satisfying impossible crime and a disappointing killer than the other way around. And on that level, La Tombe indienne delivers. It’s a solid, entertaining read with pretty decent characters and a lot of fun to be had all round. And let’s be honest, that’s all I want or expect. I don’t want the author to endlessly lecture me about social issues of the 1960s and making sly comments about the English football team being no match for West Germany (hoo-hoo-hoo, what a delightful reference!). I just want to be told a good story, and Halter is pretty reliable in that department. If your French is up to it, I think it’s a worthwhile read.