Ten Little Indians: And Then There Were None

Written by Patrick
It was in January that I had the idea, and I eagerly shared it with the Golden Age Detection group on facebook: a ten-part series of articles examining each of the guests on Indian Island in Agatha Christie’s And Then There Were None. It seemed like a perfect idea: not only could I directly tackle many of the misconceptions about Agatha Christie (especially those terrible ones perpetuated by P. D. James in Talking About Detective Fiction!) by arguing the opposite, but to the best of my knowledge, nobody had ever done something like this before. 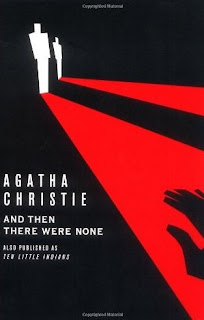 But the enthusiastic reception of the group members really surprised me, in an altogether pleasant way. In particular, mystery scholar extraordinaire Curt Evans jumped on the idea with excitement. Before I hardly knew what was going on, we were messaging each other and brainstorming, and dividing the guests among us to see who would tackle who. Once somebody wrote a piece on one of the guests, the other person would write another bit in response. And thus, Ten Little Indians was born!

It’s been a fun ride—although working on these articles was exhausting at times! But I’m very pleased with the ultimate result. The finale also coincided with the end of March, and the end of my one-year-anniversary celebrations. (A coincidence, or the work of Harry Stephen Keeler’s ghost? You decide.)

Thanks a lot to Curt for being such a good sport about this and for joining me as eagerly as he did—I’m not sure whether I’d have made it through the series if I was working on it alone! And thanks to everybody who joined us whenever we posted a new article—these posts are among the most highly-viewed on my blog, and they have only started popping up in the last few months!

With this post, I’d like to make a sort of victims’ gallery—this marks not only the conclusion of “Ten Little Indians”, but it is also a directory to all our articles, using as a template an excerpt from And Then There Were None.

“Ladies and gentlemen! Silence please! (…) You are charged with the following indictments: 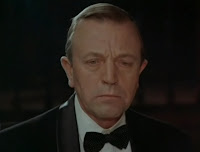 Edward George Armstrong, that you did upon the 14th day of March, 1925, cause the death of Louisa Mary Clees. 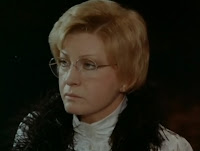 Emily Caroline Brent, that upon the 5th November, 1931, you were responsible for the death of Beatrice Taylor. 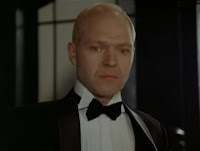 William Henry Blore, that you brought about the death of James Stephen Landor on October 10th, 1928. 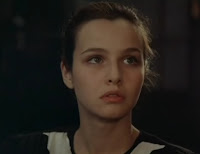 Vera Elizabeth Claythorne, that on the 11th day of August, 1935, you killed Cyril Ogilvie Hamilton. 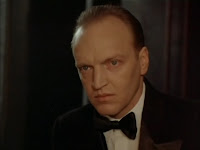 Philip Lombard, that upon a date in February, 1932, you were guilty of the death of twenty-one men, members of an East African tribe. 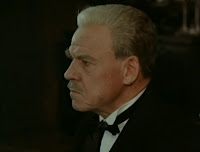 John Gordon Macarthur, that on the 4th of January, 1917, you deliberately sent your wife's lover, Arthur Richmond, to his death. 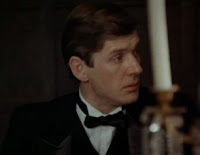 Anthony James Marston, that upon the 14th day of November last, you were guilty of the murder of John and Lucy Combes. 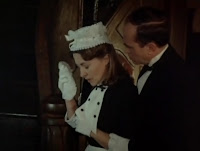 Thomas Rogers and Ethel Rogers, that on the 6th of May, 1929, you brought about the death of Jennifer Brady. 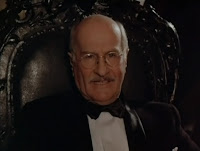 Lawrence John Wargrave, that upon the 10th day of June, 1930, you were guilty of the murder of Edward Seton.

Prisoners at the bar, have you anything to say in your defence?”